Lots of love, the Aly & AJ Russia Team.
02/10/20: AJ Michalka at the 28th Annual Elto...
02/07/20: Aly & AJ’s “Attack...
01/31/20: AJ Michalka at Build Series [01/30/...
01/29/20: Aly & AJ’s single “...
Aly & AJ, known briefly as 78violet (pronounced: seventy-eight violet), are an American pop rock duo that consists of sisters Alyson and Amanda Michalka. They signed a recording contract with Hollywood Records in 2004. Their debut album, Into the Rush, debuted at number 36 on the US Billboard 200, and was later certified gold by the Recording Industry Association of America (RIAA). It has sold 839,000 copies domestically and one million copies worldwide. Their second album, Insomniatic, peaked at number 15 on the Billboard 200, selling over 39,000 copies in its first week and becoming Aly & AJ's highest debut to date. In 2009, Aly & AJ renamed themselves 78violet and officially announced their departure from Hollywood Records the following year. In 2013, the sisters released their first single in five years, Hothouse. The duo had planned to release a full-length album in 2014, which was later leaked onto the internet during summer 2014. On December 9, 2015, the duo announced they had decided to return to their original name, Aly & AJ. Since then, the duo have been working on new music. On June 2, 2017, they announced a new single titled Take Me. It serves as the lead single from their EP, Ten Years released on November 17, 2017. The single was released on August 18, 2017. On June 15, 2018, the duo released the single Good Love. They additionally announced the release of the deluxe version of Ten Years, which was released on November 30, 2018. On March 29, 2019, the pair released the single Church as the lead single from their EP Sanctuary, which was released on May 10, 2019, and Don't Go Changing released on April 26, 2019.

We have some great news for all of you, guys. You could have known it before, but now it’s official: Aly & AJ are coming back on the road as they promised and just announced a new Spring-Summer tour called “Sanctuary Tour“. All the dates have been revealed, and we posted all of them in this post. We will also add links links for buying tickets, a sale of which will start this Friday (March, 8th). In the nearest time, we will add a special block dedicated to the upcoming tour that will start on May, 1st. Do not forget to check this post regularly because it will be updating if we get more new pieces of news.

This time, we will not post all the photos from the web taken by fans at all the shows like we did it when Aly & AJ were on the road with the “Promises Tour” the last summer. Maybe, we will pick up some best shoots and post some videos in posts dedicated to the shows of “Sanctuary Tour“.

UPDATE FROM APRIL, 1ST #1: Two more new shows in Toronto, Ontario (Canada) on June, 3rd and in Montclair, New Jersey on May, 14th have been added to the list.

UPDATE FROM APRIL, 1ST #2: Aly & AJ just announced, who will be joining on the tour. Get ready to see Armors and Jena Rose as the opening act.

UPDATE FROM APRIL, 8TH: A few more shows have been added: Columbus, Huber Heights and Indianapolis.

UPDATE FROM AUGUST, 12TH: Aly & AJ have announced dates for the West Coast part of the Sanctuary tour. Go to check this post to read more. 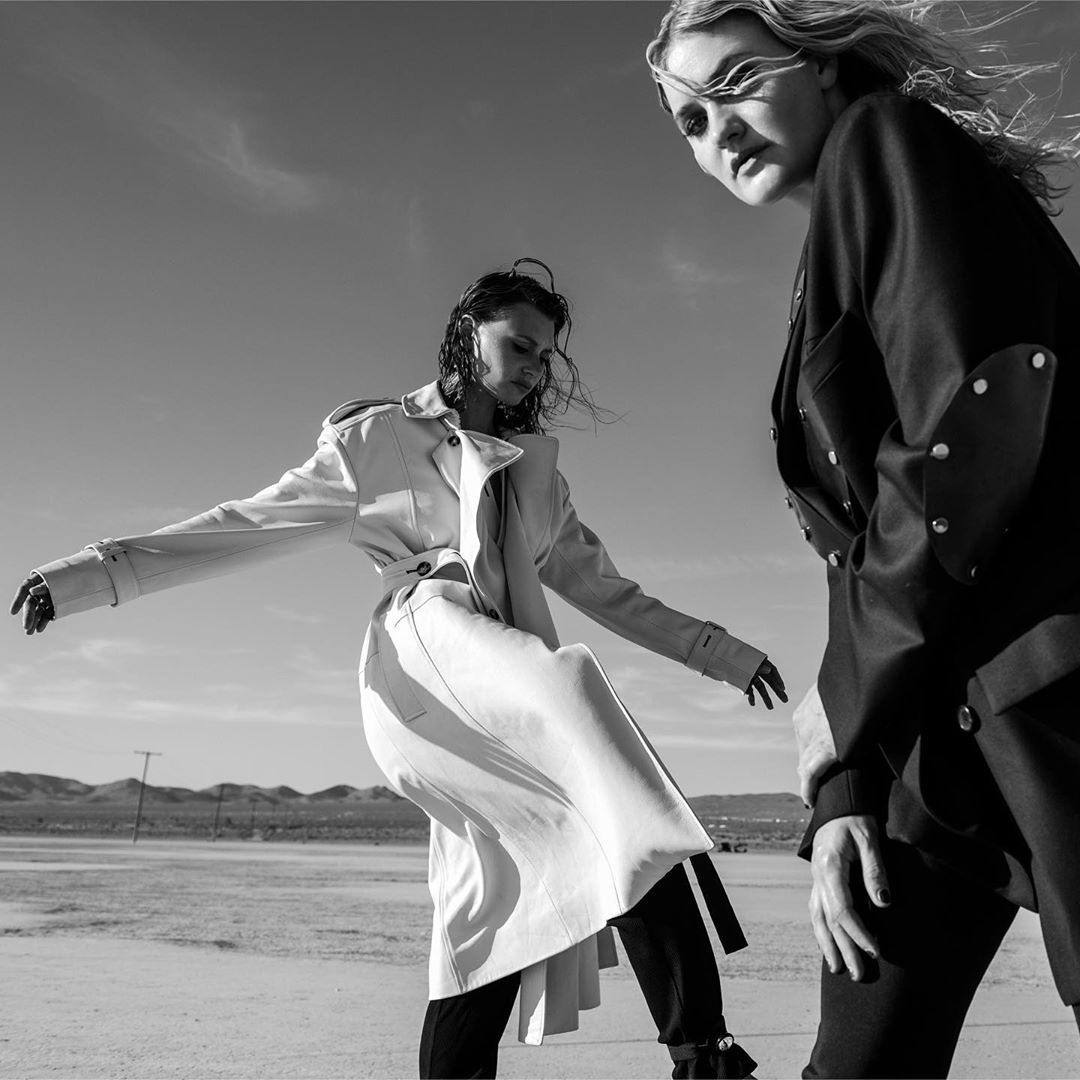 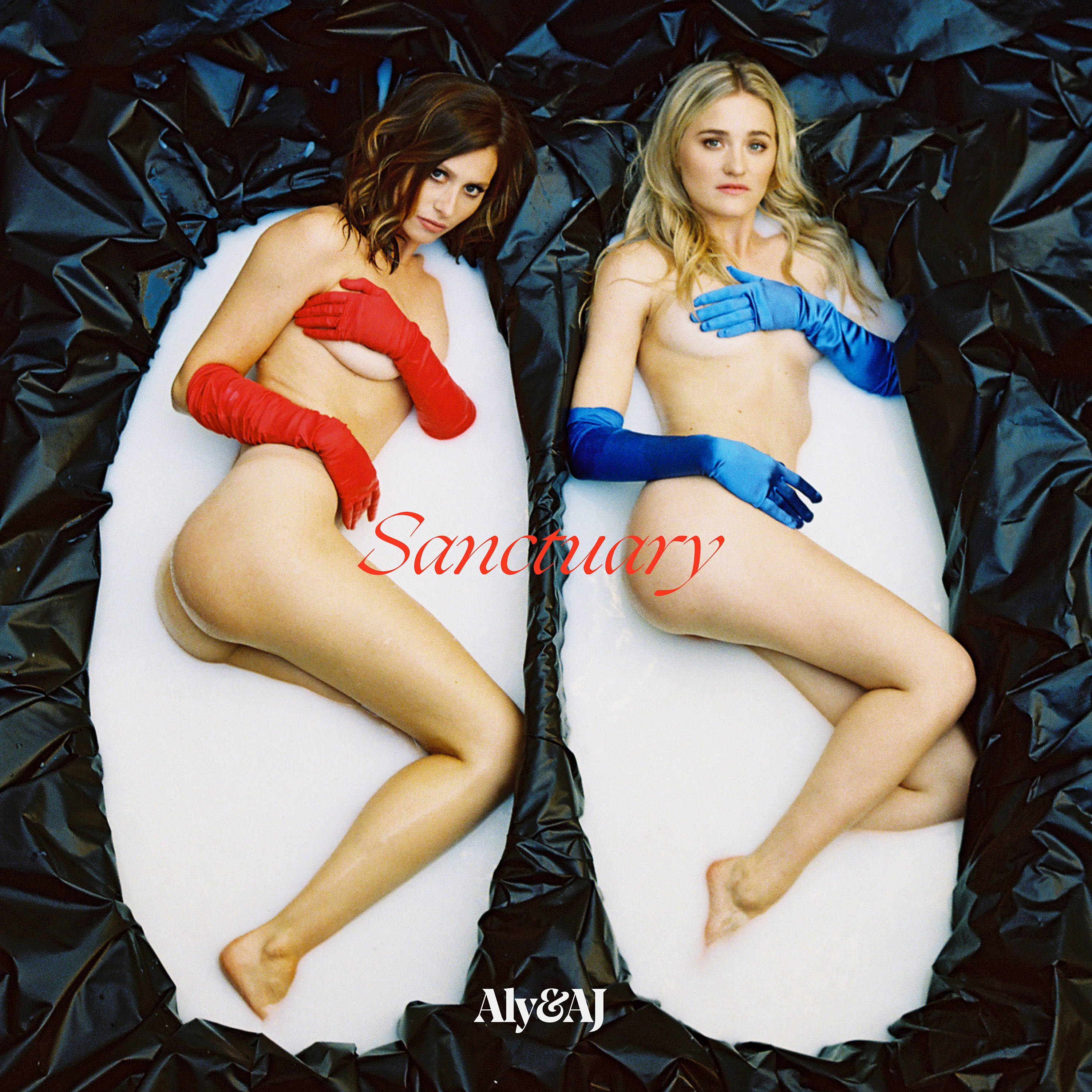 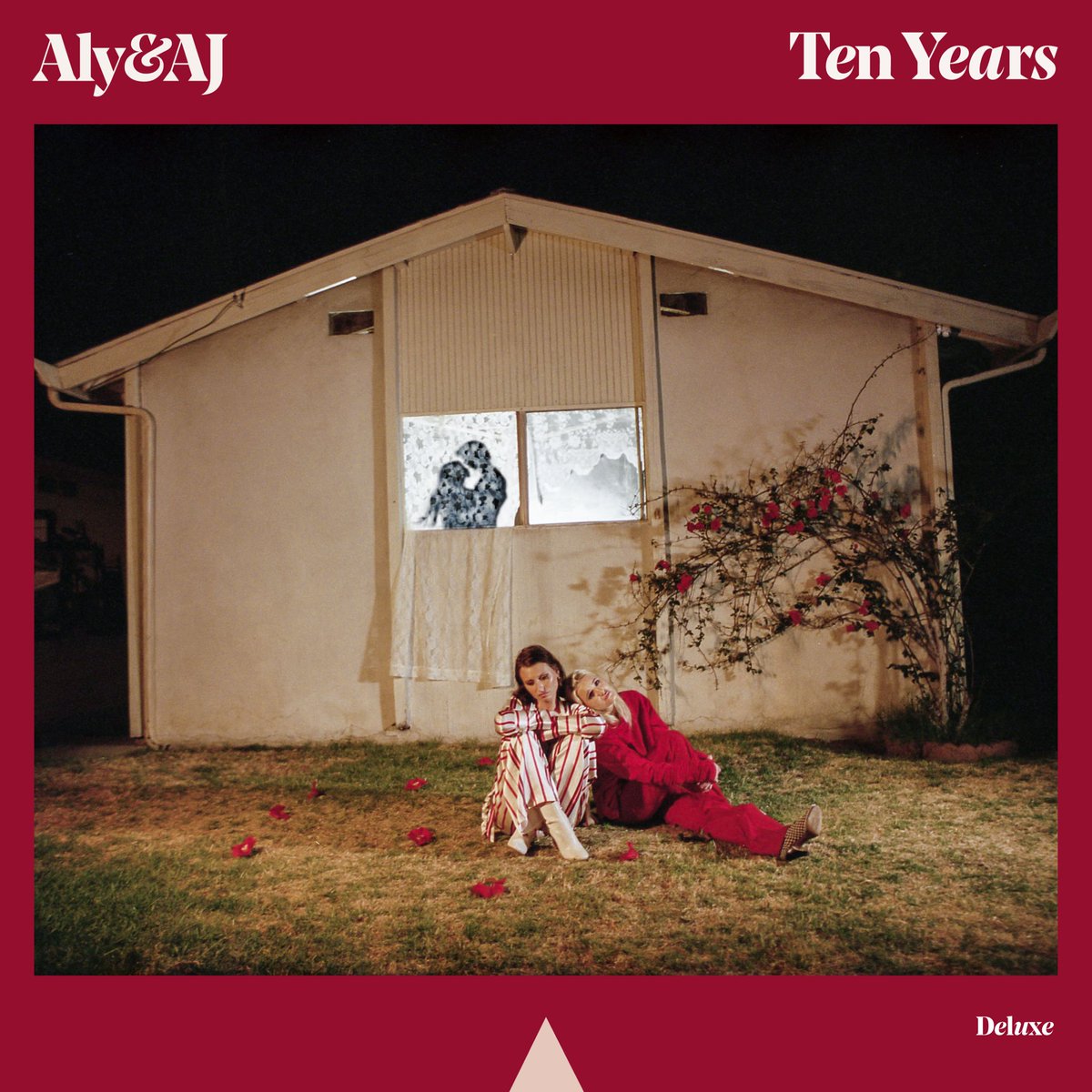 Mar 21 2020
Info Source Tickets
Rock the Bluff 2020
This year’s Rock the Bluff artists are Aly & AJ and The Aces. Campus Program Board announced the artists on Instagram Monday night, after teasing their announcement with a display in the main quad including the international female-symbol. In the announcement, UPCBP noted that they would “make history” with this all-female lineup.